[…] a simple camera without a lens but with a tiny aperture (the so-called pinhole)—effectively a light-proof box with a small hole in one side. Light from a scene passes through the aperture and projects an inverted image on the opposite side of the box, which is known as the camera obscura effect. The size of the images depends on the distance between the object and the pinhole.

There’s a dedicated website with a gallery for pinhole photos from all over the world, and this year a group of Lensbaby photographers have joined forces to create a group there. I don’t have a proper pinhole camera, but I do have a Lensbaby swap optic referred to as the “Pinhole/Zone plate” optic. It has two settings; an aperture of f/177 and one of f/19. I used the pinhole setting for the images below, please click to view full: 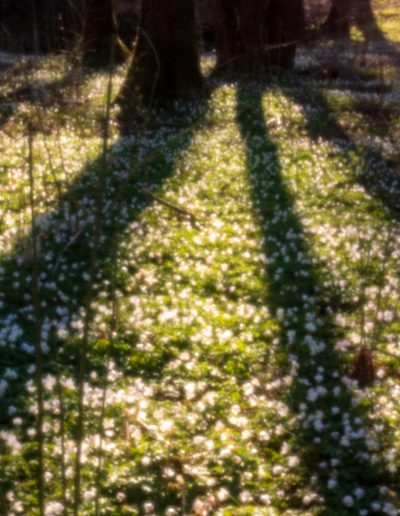 I am a Lensbaby Ambassador, feel free to ask me any questions regarding the LB optics and lenses!

Use the code Wfostervold for a 10 % off of your LB purchase.
The code is valid for all items, but can not be added to sales or new products launch campaigns.

This site uses Akismet to reduce spam. Learn how your comment data is processed.

I am Lensbirdie – Norwegian, female, fifty+, mom, partner, UX designer, and a Lensbaby aficionada. Read about me and my gear here.

My friend’s car on display at a car & boat show.